A Healthy Bulldog Is A Happy Bulldog While your bulldog will have to battle common dog problems such as wax in the ears, fleas and ticks and other dog ailments, due to their physical attributes, they are prone to certain other genetic health problems. Bulldogs need regular, frequent visits to Vet. If you find anything unusual, pay a visit to the Vet as soon as you can. Early detection of a health problem will help the Veterinarian and you to treat it and save you and your pet a lot of heartache in the long run. The physical attributes that will cause your bulldog the most traumas are its snout, heart and disproportionate physical shape. 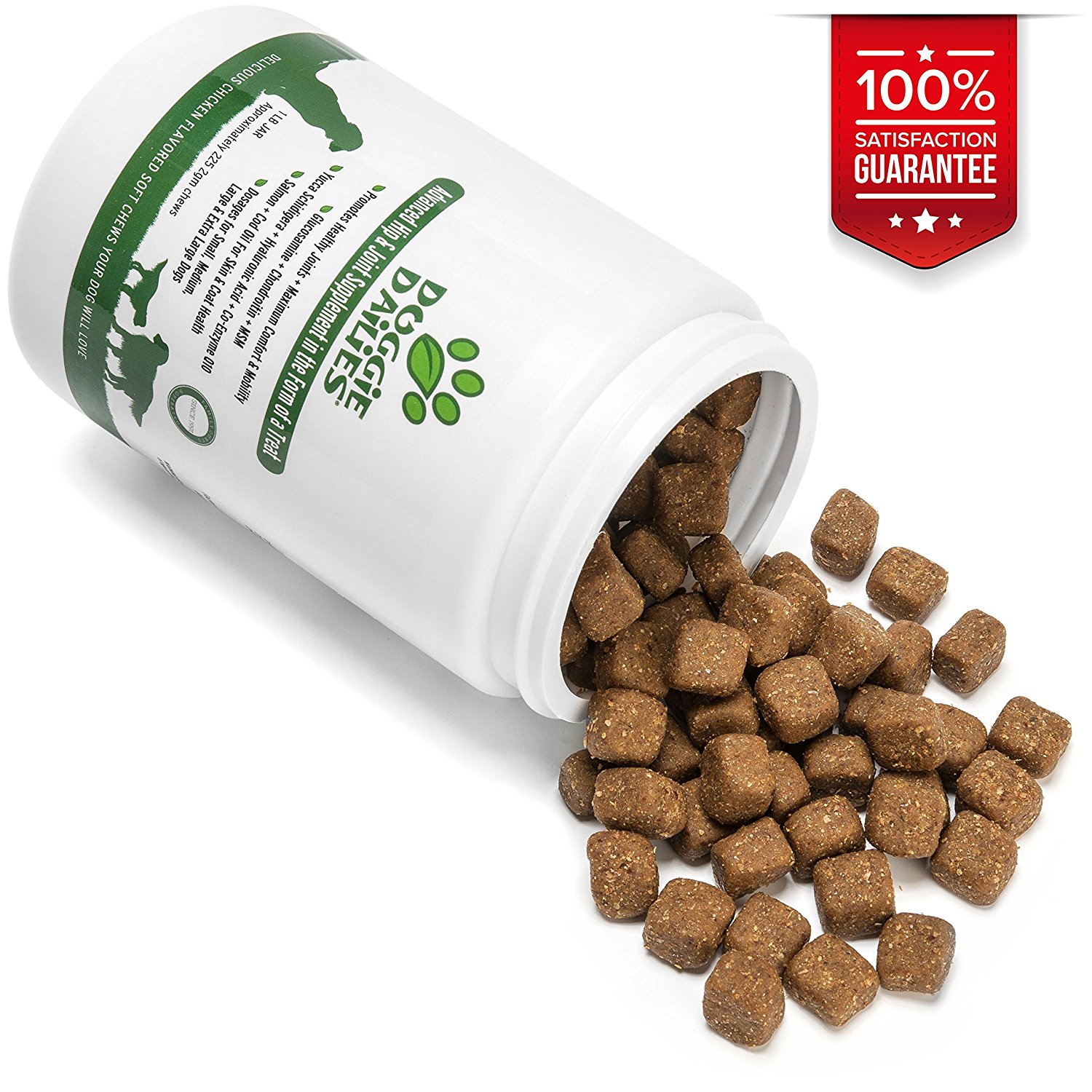 Hip and Joint Supplement for Bulldogs

Large Heads That disproportionately giant head is one of the first things that will strike your when you bring your little bulldog puppy home. Imagine the plight of his mother! If you own a female bulldog, then this is something thatâ€™s going to cause you some sleepless nights when sheâ€™s carrying a litter. Due to the enormous size of her babiesâ€™ heads and her small-sized hind quarters, caesarean births are quite common for bulldogs. Normally, a Bulldog litter will have 4-5 puppies, making it quite the nightmare for the mother. As you have probably gathered by now, unlike other breeds, breeding bulldogs is a complex task with several risks (to the life of your pet!) involved.

So, leave the breeding to the professionals!

Sensitive Skin While you may love the adorable wrinkles around your poochâ€™s nose and eyes, they can be quite the problem for him. The constant friction of the folds of the excessive facial skin rubbing against each other and any moisture that accumulates in the folds is a breeding ground for bacteria and can cause severe itching, dermatitis and other skin infections. Besides, the excessive drooling doesnâ€™t help either! Skin infections are probably your biggest enemy if you own a bulldog. Bulldogs are naturally prone to all kinds of skin ailments, allergies and dermatitis. They are also prone to hot spots. Hot spots are inflamed weepy patches which are usually circular in shape and reddish-brown in color and can be tremendously painful and itchy. Due to this, your pet will want to keep scratching the spots, inflaming them further and increasing the pain. Cleaning them at home will be quite the task since the hot spots will be extremely sensitive and your bulldog may need to be sedated for proper cleaning of the weeping spots. In extreme cases, they will need medication to help heal the infected areas. 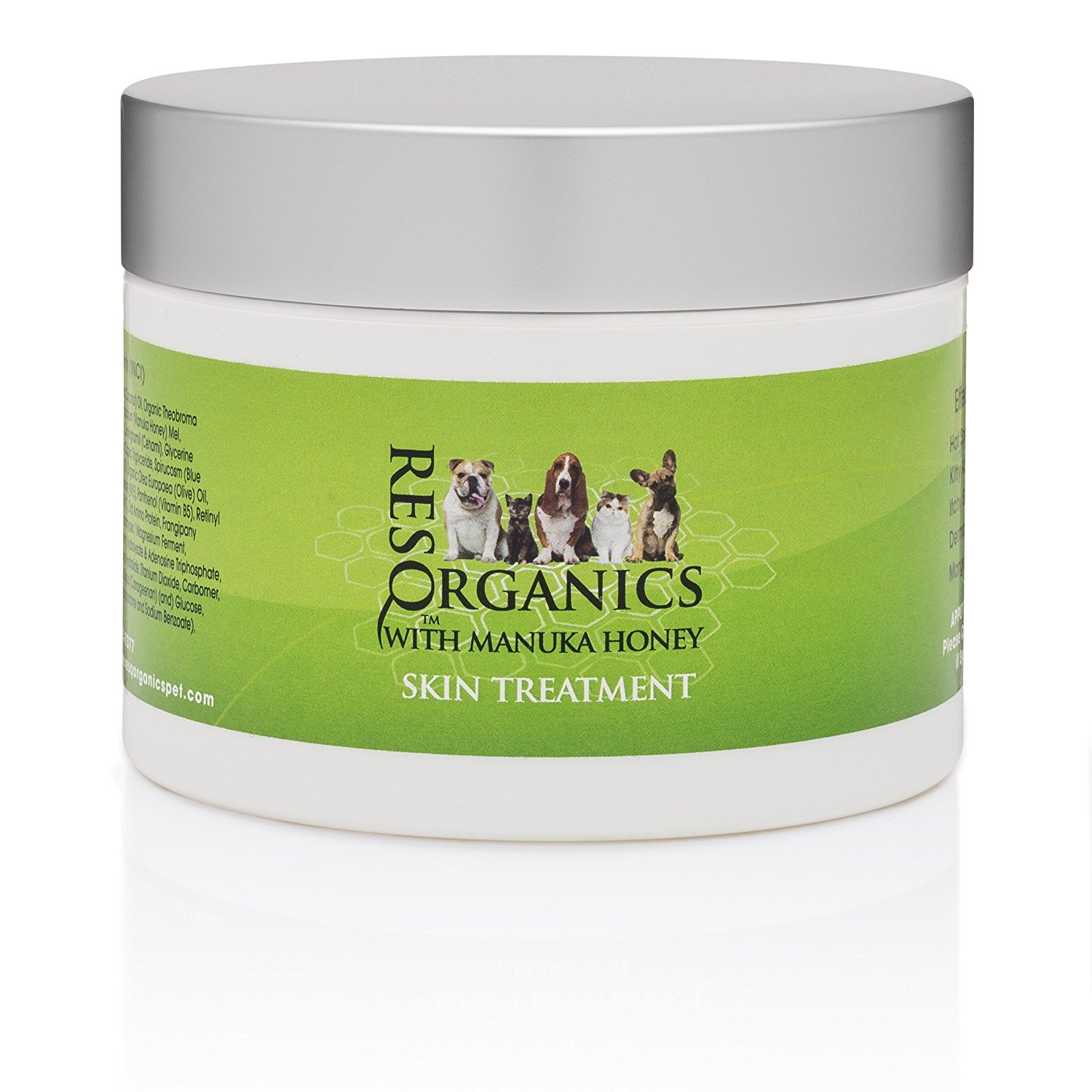 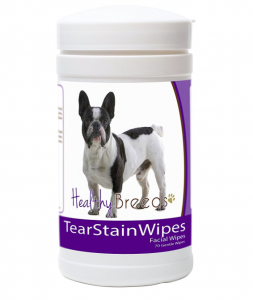 Bulldogs are also prone to other skin allergies like superficial Folliculitis which can cause hair loss and red pustules on your petâ€™s body.

Red Eyes Bulldogs genetically have poor eyesight. Donâ€™t be surprised to see your old mutt bumping into things. While their eyesight is relatively better when they are younger, as they age, their eyesight deteriorates. Also, if your bulldog has heavy facial folds, then it will be prone to having Ectropion, which causes either the lower lids to drop away from the eyes or to roll back into the eyes. Also, your bulldog may suffer from Trichiasis or Distichiasis, which will cause the eyelashes to grow inwards or will give your pet extra long eyelashes respectively. Another common eye ailment is Nictitans, or as it is popularly known, Cherry Eyes. This is caused by the the protrusion of the lachrymal gland in the eye. Basically, the gland â€œpopsâ€ out of the eyelid and may need to be massaged back. This may cause redness, swelling and discharge from the affected eye. In extreme cases, the gland may need to be removed, leaving your pet with permanently dry eyes.

Breathing Trouble Breathing disorders are typical of this breed. Due to the short spouts, Bulldogs end up suffering from a wide variety of respiratory problems. The most common one is the bradycephalic upper-airway syndrome which will cause havoc in the bulldogâ€™s respiratory tracts. 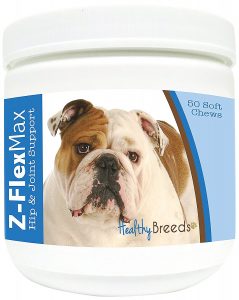 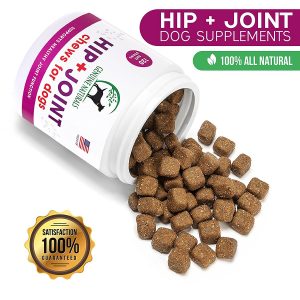 That Sweet Mouth They come with a host of genetic problems that are passed from generation to generation. Some of the common ones are cleft palates and lips and elongated soft palates. They are also known to have misaligned, deformed or missing teeth due to the shape of their muzzles. These sometimes

need medical attention, or your pet may not be able to eat.

Weak Hearted Mitral valve defects, pulmonic stenosis, arteriovenous fistula and Von Willebrand’s disease are just a few of the heart-related problems that your pet pooch may suffer from. The health complications may range from the heart valves not functioning properly to abnormal connections between the veins and the arteries to poor blood clotting due to dysfunctional blood platelets. This breed is the most susceptible to arthritic joints. They often suffer from hips and knees problems due to their physical shape being lopsided, placing a lot of strain on the joints. Â  If you are feeling sufficiently anxious by now about the various genetic problems your bulldog is going to suffer from, remind yourself from time to time that your bulldog will only be PRONE to having these health problems. That does not automatically mean that they WILL certainly suffer from some or all of these bulldog health problems. Many bulldogs go through life without any health problems at all. But for that they require diligent, proactive and attentive owners who take good care of their Bulldog.